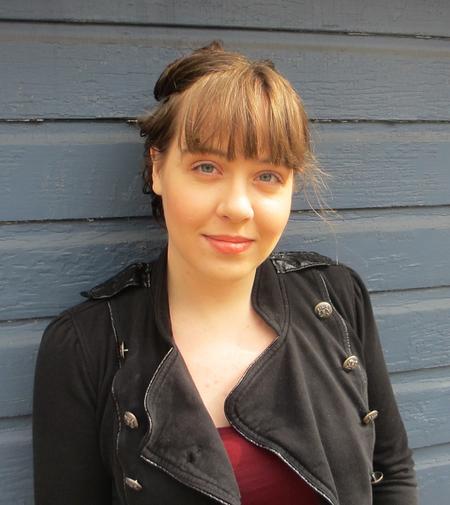 Along with writing novels, C. A. Higgins spent most of her time in college doing problem sets, translating vulgar Latin poetry, and fending off sleep deprivation.  It was while sitting in one of her physics classes contemplating the inevitable heat death of the universe that she had the idea that would eventually become her first novel, LIGHTLESS.  After becoming a runner up in the 2013 Dell Magazines Award for Undergraduate Excellence in Science Fiction and Fantasy Writing, she received her BA in physics before continuing on a linear career path by getting a job in theatre.  She currently lives in Brooklyn with aspirations of publishing more novels and learning ancient Greek.